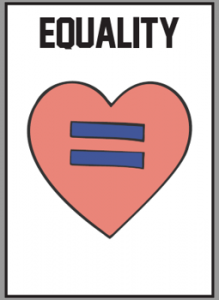 This month, our Southwark Value is Equality.  We choose this value each October to celebrate Black History Month.

Today, we discussed the importance of Rosa Parks in the American civil rights movement and how her courageous act to sit on the bus led to a boycott of the buses which in turn helped to bring about changes to the unfair laws of segregation.

We also compared Rosa Parks to Norman Samuels who was the first black bus driver in Bristol, England in 1963 after the Bristol Bus Boycott.  This boycott was started because a bus company did not employ black people.  Like the boycott in America in the 1950s, this boycott in Bristol also led to changes in the law.  The 1965 Race Relations Act in the UK was made law which prevented companies from choosing to employ people due to the colour of their skin.

Please click on the PDF below to see our assembly slides. 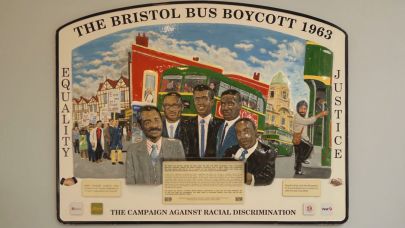 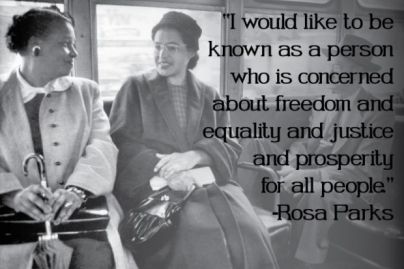